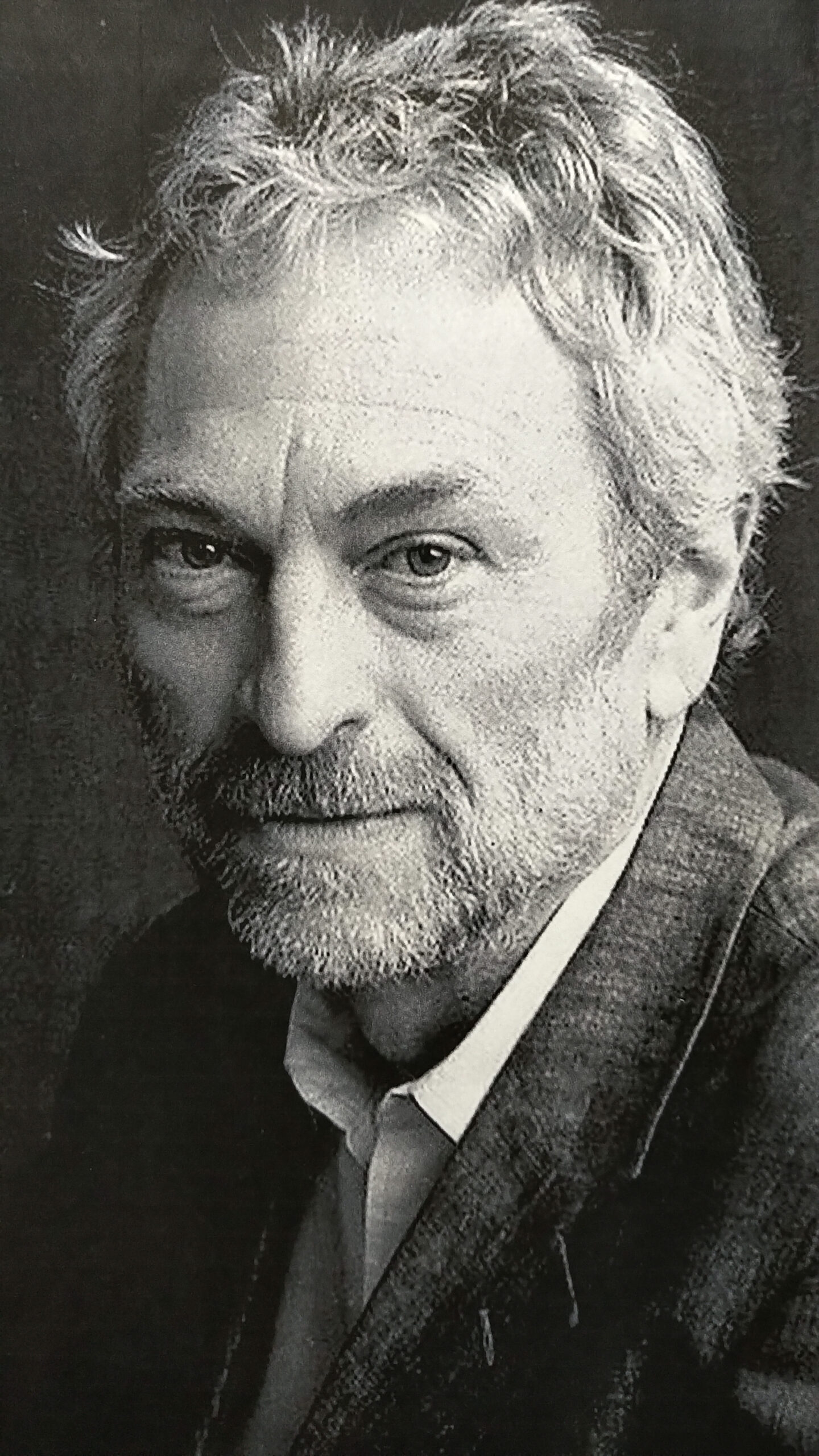 Greg taught at the University of Alberta for thirty years and is now Professor Emeritus. From 1999 to 2017 he directed the Writing Studio at the Banff Centre. In 2011-12 he served as Chair of the Writers’ Union of Canada. He currently lives and writes in Toronto, with his wife Rosa Spricer, a psychologist in private practice, now retired. He and Rosa have one son, David, who teaches at MacEwan University in Edmonton. 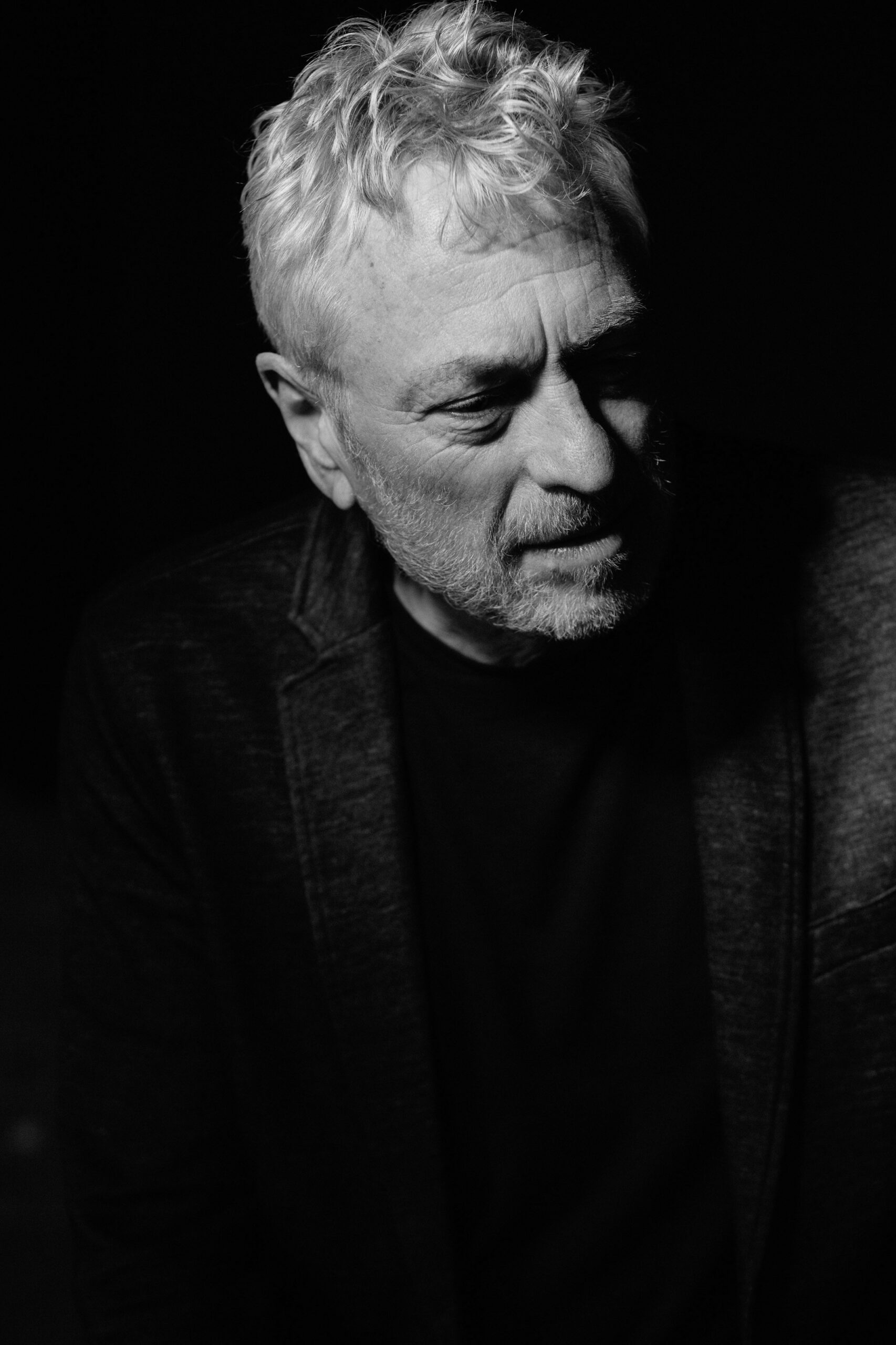 Appointment to the Order of Canada

Induction into the Hall of Fame, City of Edmonton Salute to Excellence in the Arts

Bedlam, shortlisted for the City of Edmonton Book Prize

Bedlam, a Globe 100 Books of the Year

Bedlam, shortlisted for the Commonwealth Prize for Best Book (Caribbean and Canada Region)

The Healer, Georges Bugnet Award for the Novel

The Healer, Shortlisted for Giller Prize

Page load link
This website may use cookies and third party services to track visits anonymously. OK
Go to Top